The move quadrupled Zakhem’s office space, to more than 9,100 square feet. Managing partner John Zakhem said his company, with 12 staff, needed more space. He originally explored the possibility of demolishing the structures at 660 Logan and constructing a new building. By August 2017, however, tentative construction costs had gotten “to the point where we thought maybe there’s something around here that would fit our needs,” Zakhem said.

Around the same time, the Brind Mansion was listed for sale. “It’s an iconic property,” Zakhem said. “We’re longtime Denver residents … and we really wanted something that has some pizazz to it, something that displayed our love for Denver.”

J. Fitz and Mary Brind spent $15,000 to build the mansion in 1895. Described as a wealthy manufacturer and investor, Brind was general agent for Judson Dynamite & Powder Co. and Western Fuse & Explosives Co. of California. Active in prominent Denver clubs and charities, Mary Brind also owned the Isabella diamond, thought to be worth $75,000 at that time. The jewel was named for Queen Isabella of Spain, who pledged the stone to furnish the money for Christopher Columbus to make his voyage to America.

Denver’s first mansions were built in the middle of what is now downtown. But as the city grew, they were torn down for office buildings, and the elite started building mansions on Capitol Hill. “Grant Street as a whole was Millionaire’s Row,” local historian Phil Goodstein said. “There’s still a few remaining, but most have been demolished.” 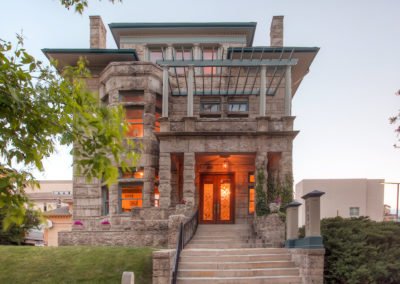 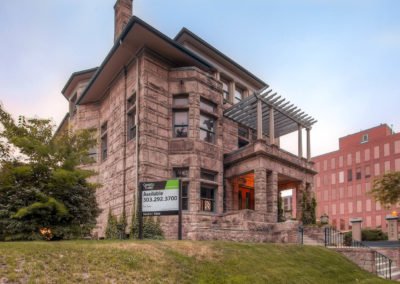 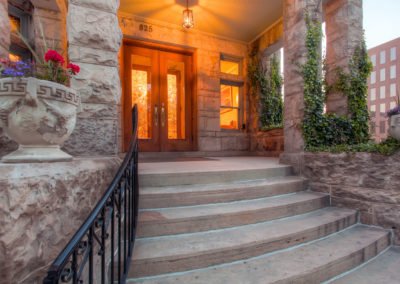 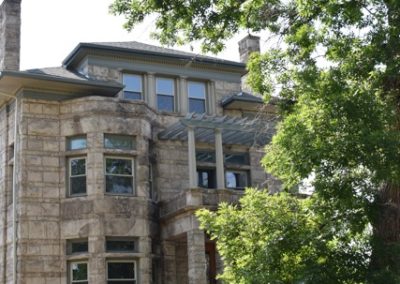 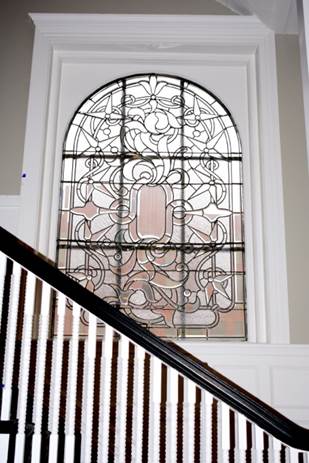 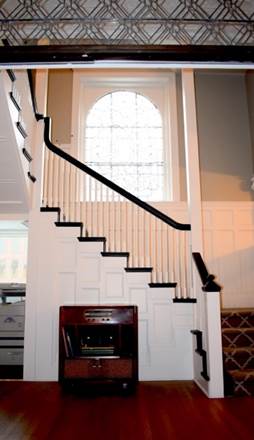 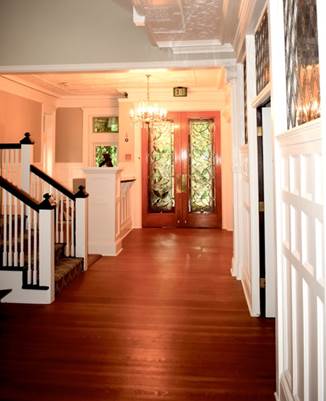 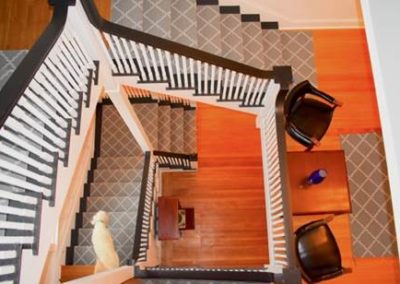 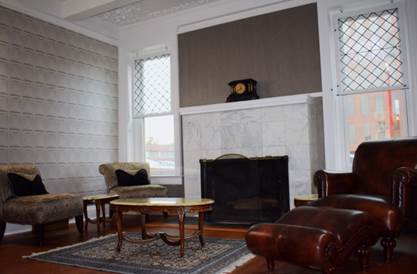 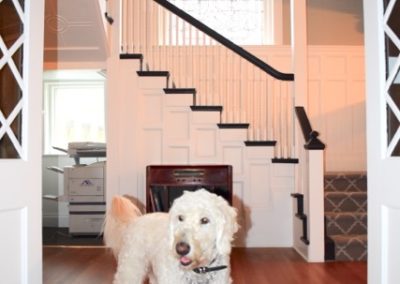